Google announced today that it has expanded its coverage of six cities in Street View, and has added 13 more:

These cities map well (no pun) to Forbes’ recently released list of top U.S. cities for businesses and careers. Along with this launch, Google has also freed the Street View API for publishers to embed street views directly into their sites or applications. But perhaps coolest of all: Street view now also covers Yosemite National Park. 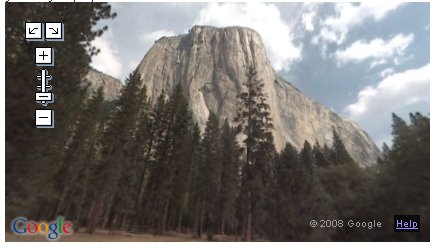