2010 was quite a year for Foursquare. It grew users 3,400 percent and now has about 6 million total. 2010 check-ins also totaled 381 million. Today the company is out with a new infographic that plots out some of this growth (see below).

There’s no doubt the company is on a tear, and it was one of the relatively few tech media darlings of 2010. Its challenges going forward are going to be to sustain this growth in the face of increasing competition for mindshare in mobile local apps. And of course “check-in fatigue.”

On the monetization end, it has been able to plant a stake as a branding tool for lots of companies that are looking for deeper forms of engagement with the young urban foodie set. It’s proved successful in that regard.

Next up will be moving down market to become a tool for merchants to drive, promote and manage check-in deals and foot traffic. And it continues to innovate in other ways that improve its ability to bring together local buyer and seller.

The company has also made no mistake in communicating that it’s not about to sit back and get comfortable. This is a young and quickly moving environment where standards are anything but set in stone. That goes for the winners of this segment too. 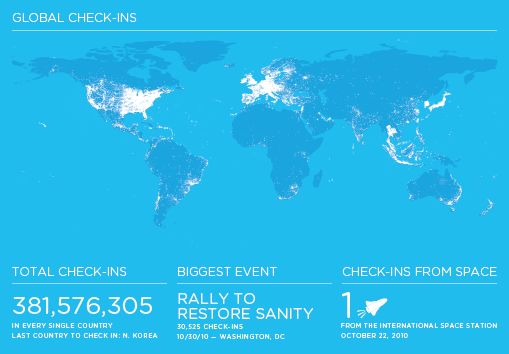 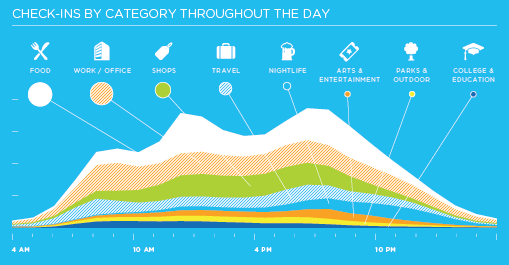 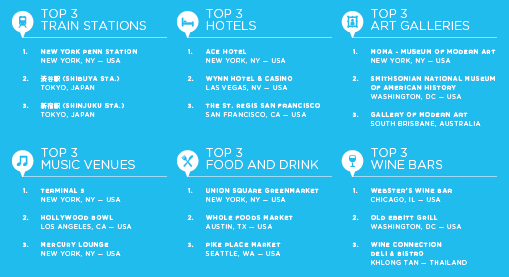 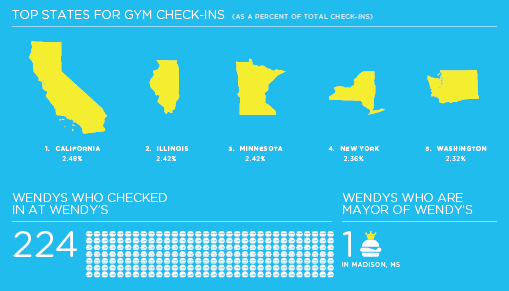