I recently had the chance to talk to GENWI (pronounced Gen-Y), one of the emerging batch of companies building tools to create and manage mobile apps accross platforms. It’s an opportune time for this, given both heavy adoption of mobile marketing and growing platform fragmentation.

GENWI specifically hangs its hat on self-service capability for media companies to create and manage their own app (or network of apps) without a technically striped app developer. Its flagship iSites platform lets users set up, monetize and analyze branded apps all in one place.

Though this has applicability to white-label app building across many areas of content, GENWI has particularly planted a flag in local publishing. This came about from the company’s first few deals within academic environments, such as the Stanford Daily.

From that, it developed a set of best practices to apply to other apps that had the unique needs of daily or weekly local news content. It’s since begun work with UC Berkeley’s the Daily Californian as well as local and regional broadcasters like Midwestern outfit Schurz Communications.

The benefit here, according to CEO PJ Gurumohan, is the ability to unify style and messaging across the mobile apps of local affiliates. All Schurz’s station apps get a consistent look and feel. Better yet, the common dashboard allows for analytics across the board.

“If someone has a network of apps, we can cross promote them and provide cross analytics,” says Gurumohan. “Schurz can log in and see all its apps in one place.”

Other areas where Gurumohan believes GENWI’s shine include real estate, local sports and events. Meanwhile its client base continues to diversify including not only local publishers but national brands like Vans — bringing a certain degree of hip to the roster.

In all these areas, one could speculate that the functional capabilities of its platform will grow with current market trends. These include things it already does such as local coupons, and social layers to plug into users’ existing social graphs. We’ll watch carefully to see how all this unfolds. 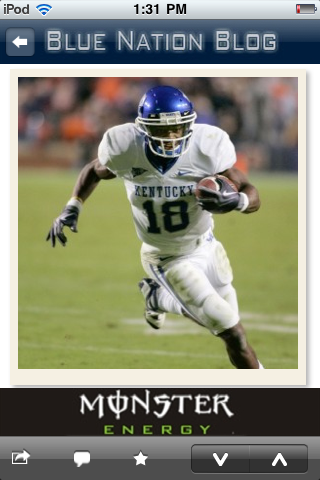 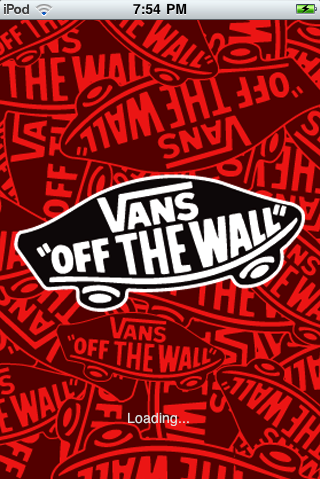