Mobile location apps are coming out of the woodwork as we lead up to South by Southwest, which starts tomorrow. This follows Foursquare’s storied beginnings at SXSW ’09, after which it quickly ramped up to its current $7.5 million users.

In the last week we’ve endured a lifetime of product launches and version updates from the mobile local and check-in space. I won’t go down the long list but most notable was Foursquare itself, with its 3.0 update and new line of specials.

The latest to join the pile is Google, which today announced it will be rewarding check-ins with offers around Austin for the next week. This follows its recent integration of check-ins with Latitude and Maps For Mobile (on Android), and is a sign of what’s to come.

This is also analogous to Facebook Places’ launch, which was soon followed by its “Deals” function that will award check-ins with various redeemable offers. Of course Foursquare has been doing this for years and is now kicking into high gear.

Who will win the location wars? It’s too early to tell but there are surely some front runners. Expect a lot more to emerge from SXSW, including cool mashups of the mobile check-in principle like Eightbit.

More on that question from my SEW column this month:

Within an already claustrophobic SoLoMo market, SXSW will be a stampede. But sometime after that, a shakeout is inevitable. Even considering the rapid growth of the mobile web, there are simply more companies entering the space than demand levels will withstand.

So who will survive? Foursquare has the momentum, talent and strategic road map. Facebook Places has sheer scale. And Google is well positioned with deep Places/Maps integration with Android. Yelp also has considerable brand equity in local.

There will be some room within a secondary tier but those left standing will have to considerably differentiate rather than just being Foursquare clones. Look out for Eightbit, for example, which injects a fun retro-gaming appeal to a check-in model.

Others that have potential include SCVNGR, based on proven brand engagement; and Gowalla, based on innovation and solid design. The remaining big question mark will be the Facebook effect; will Facebook Places squash everyone else in the space?

Though “killer” claims make good link bait, that won’t be the case with Facebook Places. It will instead mainstream the act of checking-in (beyond 20-something urban foodies), while helping smaller players scale and gain exposure via social sharing. 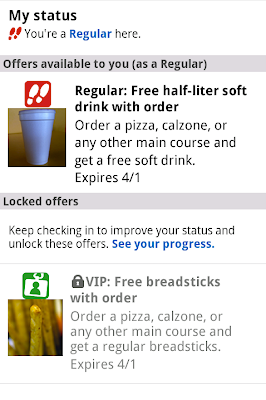 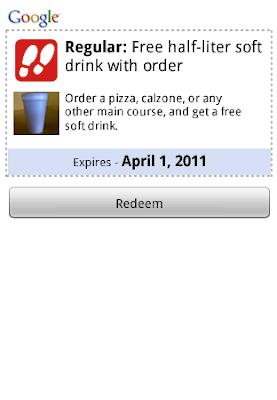