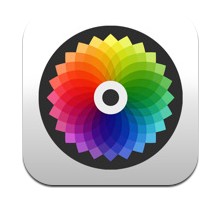 A BIA/Kelsey case study will publish soon for subscribers about the much-vaunted, much rebuked launch of Color. I’ve been traveling and avoiding the discussion until I got to actually use the app.

For those unfamiliar, Color is a location-based photo sharing app that in some ways joins Instagram, PicPlz, Path and others in the emerging space. But most of the fuss has been over its $41 million funding: some might say exorbitant for a mobile app, pre-launch no less.

Some of the backlash, often ignored, is grounded in the app’s features and performance. Funny, the product’s actual merits are the secondary story here. But after firing it up and using it, I think it has some good lessons for anyone building mobile apps.

First is usability issues. Its inability to capture the interest of some early adopters — much less mainstream users — is understandable at first glance. There are confusing directions on where to start and what to do with it. It’s already addressed some of these but others persist.

A larger challenge is that its utility is throttled by a limited network of nearby users. In other words, the only friends you can initially connect, share photos and form groups with have to be sitting in the same cafe, office building or train car (Path faced similar limited graph issues).

Given low saturation in early stages, other Color users are seldom nearby. If solo, that translates to a social experience in a vacuum. Yes, that’s a contradiction in terms, not to mention counterproductive to the network effect on which most social media is built.

But there are positive attributes about the product to learn from as well, and clear strengths in its founding team (the stated reason for massive funding). These and other angles are explored in a case study available to BIA/Kelsey subscribers. 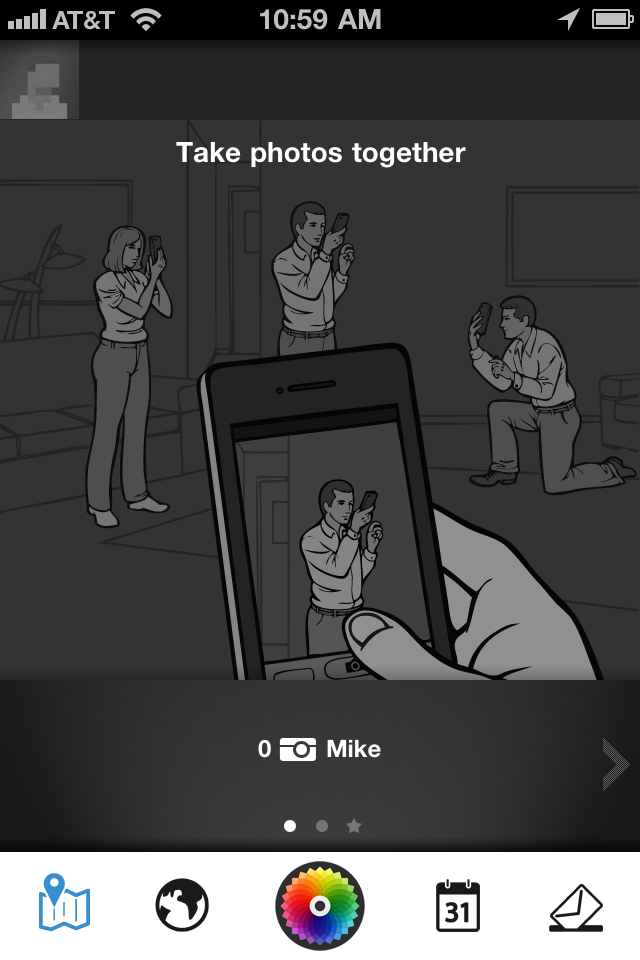