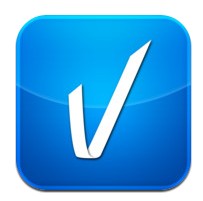 Valpak, a direct marketing company, redesigned its iPhone and Android apps as its app downloads have tripled since 2010. In addition, the coupon company launched its first iPad tablet app that enables users to print coupons to wireless printers or iMessage them to friends on Apple devices.

The smartphone apps include new features such as allowing users to make purchases according to their ZIP code or by leveraging each device’s GPS capabilities. The upgraded apps also have Twitter and Facebook integration. Advertisers currently subscribed to Valpak’s digital services will be available in the new apps. Valpak also distributes its digital content through online and mobile channels including the Checkpoints App, ShopAtHome, Yellowbot, Junaio and GeoQpons.