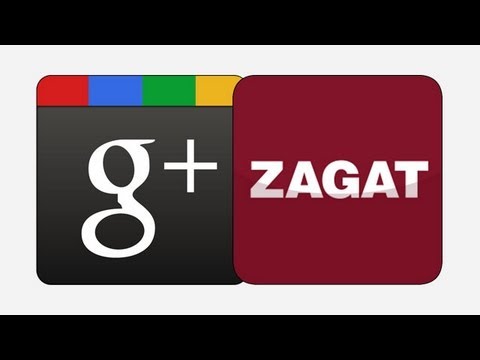 Zagat is Google’s great equalizer against Yelp. Google has now demonstrated why it paid $151 million for Zagat last September by including Zagat, which formerly cost $4.95 a month (or $24.95 per year), as part of its new rollout of Google+ Local. The newly branded service replaces Google Places.

As a result of the integration, which will also feed into Google search results and maps, Google+ users will now be able to see reviews from their friends (and “acquaintances”) when they are looking up local information

While Zagat is known mostly for its 30-point restaurant reviews — more nuanced (and time consuming) than Yelp’s five-star system — it now uses the same 30-point platform for 13 categories. More than 100 cities are currently served by Zagat. Outside the restaurant space, Zagat had previously licensed its system to companies such as Anthem Blue Cross for medical reviews.