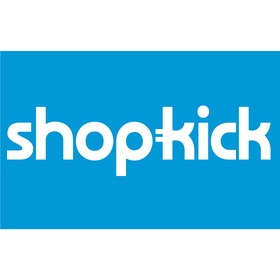 American Eagle Outfitters becomes the latest partner to launch Shopkick nationwide, including its Aerie locations, starting today. The announcement comes on the heels of Target’s national rollout that we reported here. American Eagle Outfitters and Aerie shoppers will earn “kicks” or points just for walking in, and receive exclusive offers throughout the store.

As retail stores look for ways to leverage mobile technology, we expect to see similar partnerships with app companies providing mobile rewards. Speaking of partnerships, Shopkick also announced today the selection of Giftango to power its new digital card offering. The offering will allow retailers to access customer’s gift card information from within the app, eliminating the need for traditional gift cards that can get lost or stolen.

So much is happening right now in mobile commerce. To hear Shopkick CRO Doug Galen and learn more about the latest developments in the space, join us for MLM San Francisco.