What is “native advertising”? A Google search returns 109 thousand hits for a term that is just over a year old. Some credit Union Square Ventures’ Fred Wilson with coining the term in September 2011. Wilson argued at the time that advertising leveraging the native capabilities of a device or medium and fit the content context would elicit higher levels of consumer response. 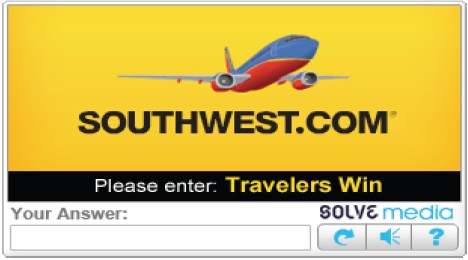 In a new white paper released this month by Solve Media, the market for “native advertising” was sized at $3 billion based on a September 2012 survey of 800 media buyers, agencies, creatives, online publishers, venture capitalists, private equity firms and angel investors. As Solve Media put it, “Can marketers change their messages from unwelcome interruptions to a natural, integral part of how people consume information? Better yet, can ad actually add value to the user experience? This is the promise of native advertising.”

What is driving the rapid growth of native advertising? Solve Media cites BIA/Kelsey’s social media advertising forecast showing a 19.2% CAGR growth from $4.6B in 2012 to $9.2B in 2016 to make the point that, “the rise of social media has shifted consumers’ expectations of how brands should communicate. They now expect conversation on their timetable and in their terms.”

Native advertising is not as much a new phenomenon as it as a new label for an evolution in advertising. For example, Google AdWords has long leveraged the content and context to add value to the search experience. Ads related to the content of the search are served versus semi-random banner ads.

BIA/Kelsey’s view is that native advertising, whether viewed as new name for an existing phenomenon or a true new trend, certainly is part of a larger trend toward more ROI accountability in advertising driven not just by the increasing availability and use of metrics and analytics but more importantly by a suite of new personalization technology powered capabilities including real time bidding; social media engagement and content mass customization and contextualization. The bottom line is that as the user experience is enhanced by more relevant (local, timely, context related) editorial, search and advertising information, we will see increasing lifts in key metrics such as brand lift and purchase intent.