Local search is taking lots of new directions, with unprecedented opportunities opening up for low budget SMBs, according to an all star panel of search experts at Leading in Local in Boston March 19.

Moderator Andrew Shotland of Local SEO Guide noted that If you are in the directory business, the goal is to become a version of Yelp, with its strong brand and hordes of user generated content. That strategy makes your site more interesting to Google’s search algorithms and gets a higher ranking. But it’s tough to do with scale, he said.

Several panelists noted that one of the biggest challenges is coping with Google’s own ambitions to rule the nest. David Mihm of SEOMoz. It used to be that you had a strong chance of ranking your phrases, but now Google is surfacing with its own maps, plus results and Web results from an SMB in any given market.

Matchcraft’s Brad Petersen added that companies really should only focus on what Google wants. Don’t build any content unless it helps Google results, he said.

The Search Agency’s Brian McCarthy noted that SMBs can’t really hope to get the same traction from a search campaign as national brands and others. They won’t be able to keep up with multitudes of keyword requests and other factors. They can level the playing field with full automation, however, which will do it for them. There have been major advancements with automation, he noted (including from his company).

Matchcraft’s Petersen concurred that automation is critical at the lower end. “To us, there is good automation and bad automation.” For the latter, rely more on human editorial products, he advised. For the former, build very large taxonomies.

Facebook also represents major new opportunitie. Mihm noted that it is very expensive on a cost per click basis because it is so granular. But the targeting is terrific.

Search Influence’s Will Scott said Facebook is especially effective for amplifying the reach of a local audience. But Facebook is all abut pay for play, he said. Advertisers need to pay to have sponsored stories if they want to be widely seen. Otherwise, they get slimmed down to the point of being insidious. 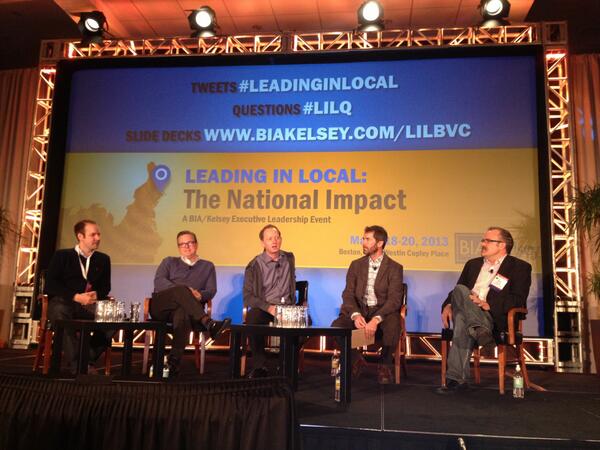