Native advertising — the insertion of contextually relevant advertising amidst other content — is viewed with suspicion by much of the ad community, which sees it as unscaleable, and perhaps the opposite of its drive towards programmatic (automated) sales.

During the Summary Panel today at the IAB’s Annual Leadership Meeting in Palm Desert, one hypothesis by moderator Terry Kawaja, CEO, LUMA Partners, playing devil’s advocate, was that “agencies cannot create the volume and quality of native content necessary to populate every native ad.”

New York Times Executive VP of Advertising Meredith Levien. rising to the bait, strongly disagreed. “Good native advertising puts the onus on the reader to decide whether to engage or not,” she said, noting that The Times, Buzzfeed, Forbes (her former employer) and others have set up native ad areas that are clearly differentiated from other content, and highly successful. “It’s not like we have (columnist) Thomas Friedman writing for Pepsi,” she said.

Facebook VP of Ad Products, Monetization and Atlas Brian Boland, a keynoter at BIA/Kelsey’s ILM show in December, vigorously defended native advertising — not surprisingly, since Facebook is banking heavily on it. Native advertising, when combined with personalization, provides “unprecedented value,” he said. “People are going to a place where they want to discover what is important to them. It creates an opportunity for people to be excited about what they see.”

Going forward, Facebook is developing a set of formats to enable people and advertisers to express themselves via native advertising on every platform — especially mobile. Boland acknowledged, however, that such formats are better suited towards larger media concerns. A handful of publishers will similarly see how things evolve, he said. But it remains “a challenge for mid-sized publishers.” 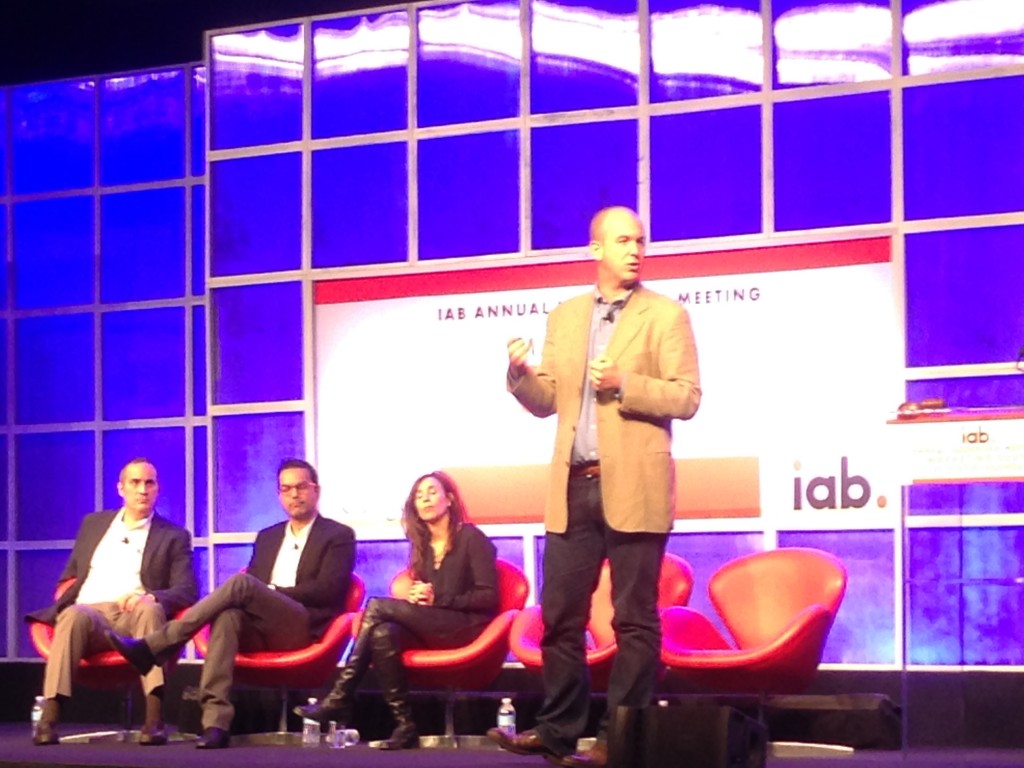