Marchex has just released some intriguing stats that align with research we’re currently conducting for call monetization. Specifically, the company reports that SMBs lose half a billion dollars annually to a seldom-discussed problem: spam calls.

As Marchex’s Ziad Ismail demonstrated at our December Leading in Local: Interactive Local Media conference, this can be telemarketers, robo-calls, or a newer form of “call fraud” that involves masked voices that keep a proprietor on the line for more than 30 seconds.

Why would they do that? So that SMBs get charged for that call under many pay-per-call platforms that charge advertisers for calls of a certain duration. This is parallel to what developed in the search world years ago for “click fraud.”

But unlike clicks, which don’t eat up SMBs’ time, calls occupy time-strapped proprietors which results in real opportunity cost. In other words, time spent with telemarketers or giving directions is time away from revenue generating activity.

There is virtually no incremental cost to accepting more clicks, beyond the imperceptibly small increase in machine capacity and bandwidth. Bad telephone calls, however, are a tax on a business’ resources. These include solicitations, job seekers, mundane questions like directions and hours, service requests and misdials, to name a few. Bad calls waste time. Fortunes are made by those who find new ways to save people time.

The real issue with low-quality calls is the opportunity cost of missing a good customer. Imagine you run a small business. Four lines are ringing. One line is likely a new customer, but which one? Non-productive calls steal time from real paying customers. As call volumes increase with smartphone traffic, everyone is going to see an increase in dumb calls.

Big problems lead to big opportunities. For this reason, we will see an entirely new industry created around call analytics analysis to find, route and promote high-quality calls and their sources on one end of the spectrum. At the other will be the ability to demote and exclude calls that are non-productive. Call analytics will define the winners and losers in this new market.

This entire problem is underscored in light of the growth in call monetization. Mobile search and smartphone penetration are causing tech and media to world’s realize the opportunity to drive phone calls to SMBs (which they value). 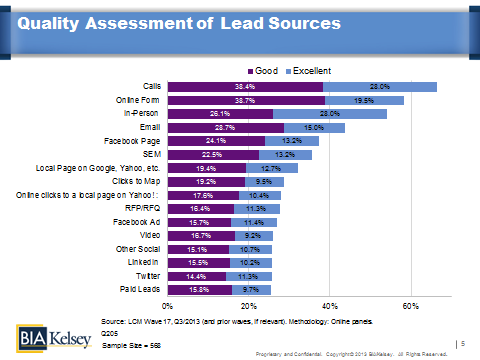 We’ve reported that $68 billion is spent annually on advertising with the purpose of driving phone — a number that’s growing quickly in mobile media, given user intent and the inherent capability of the hardware to make phone calls.

But with this growth comes things like call spam, which has grown 162% in the past year. Companies like Marchex have responded with platforms that better gauge quality calls beyond just call duration and other traditional metrics.

We’re currently working on an update to the aforementioned white paper, given the emergence of activity around call monetization. We’ll revisit all of these opportunities and the current best practices and technologies in development. Stay tuned. 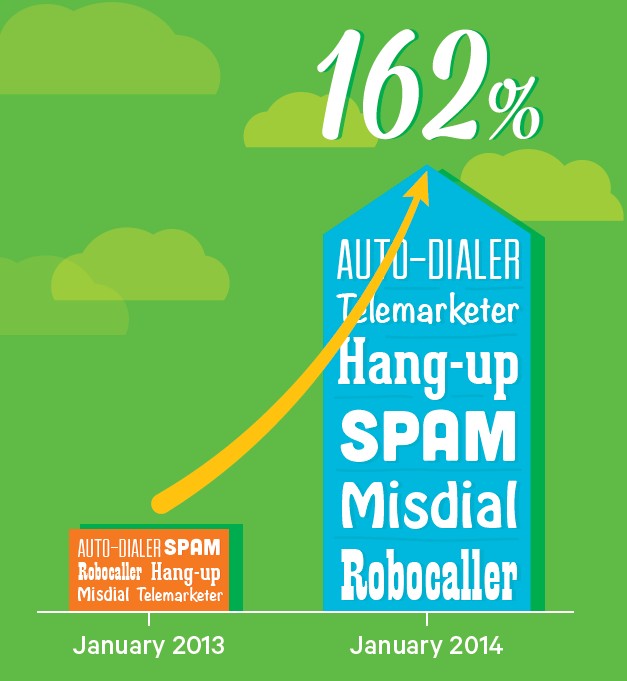