Facebook announced today an ambitious program to match sales related data from a variety of sources to show ROI. Speaking at BIA/Kelsey’s Leading in Local: SMB Digital Marketing event in New Orleans, Product Marketing Manager Joe Devoy noted that the program reaches out to Facebook users for feedback because sales results cannot really be ascertained from click thrus. The program is being tested with national advertisers, but is clearly aimed at SMBs, who make up the vast majority of Facebook’s 1.5 million advertisers.

“Within local, our mission is to create the most relevant ads for people on the platform,” says Devoy. But “Measuring offline sales has always been difficult,” says Devoy. “Clicks don’t have an impact on the performance of the campaign.” Ninety-nine percent of people who saw an ad on Facebook and later went into the store never click on an ad.

The program’s ad exposure helps tremendously. There is a 70 percent higher ROI from campaigns that maximize reach, and an 8X return on ad spend, says Devoy. At the end of the day, “Facebook reaches the majority of consumers. We can reach any vertical,” he says. 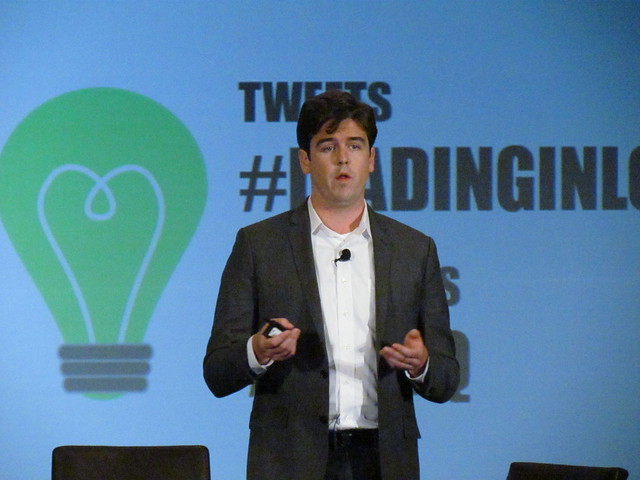