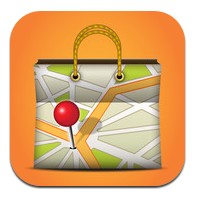 Last week I had the chance to talk to Goodzer founder Dmitry Pakhomkin in advance of the product’s official nationwide launch today. It’s also now available both online and as an iOS app.

The local product search app enters a space that has some solid competition and early movers such as TheFind, Krillion/Local.com, NearbyNow and Milo. Pakhomkin says his edge will come from the perpetually challenging problem of getting SMB product data.

This of course requires going beyond big-box relationships where providers tend to pull data from point-of-sale inventory feeds. Pakhomkin boasts a complex set of algortithms to scrape product data online and fuse that with myriad other sources such as listings information.

The result, he says, is 2 billion products and half a billion store locations in his system (expected to reach 1 billion locations by the end of next year). He claims this is 10x greater than Milo’s volume of store locations, and scales better into the fragmented SMB retail sector.

He also claims this automated system of scraping and verifying store, brand and product info results in better listings data than Yelp has. Like much of the above, that’s not a claim I can empirically back up in any way but if true, this is obviously a longstanding challenge in local.

As such, a better mousetrap for aggregating and verifying listings data in real time would obviously be valuable as a secondary revenue source. Goodzer could go down that road says Pakhomkin, but is currently focused on launching and marketing the product’s core functions.

That includes an intuitive interface for product search, such as a distance slider that allows users to filter in real time how far they’re willing to travel. That of course will vary with product types, size, level of consideration (i.e., a car vs. pair of shoes), and urban density.

Mobile is also a vital distribution point for Goodzer. Beyond general market data that indicate higher purchase intent on mobile, the company specifically reports that 75 percent of its product searches are mobile. The new iOS app should solidify and improve the experience.

In terms of monetization, Pakhomkin wants to work with SMBs to drive foot traffic on a CPA basis. He hopes to get around well-known SMB self-serve barriers by prepopulating their products in the system as a tangible proof point.

One way this could take form is through Facebook. Thirty-eight percent of retail locations have Facebook pages he says, but 1 percent of those have product information. Going after these businesses could be smart as they’re somewhat prequalified with a proven aptitude and interest in Facebook marketing.

This could be a Facebook app of sorts that retailers plug in to automatically display their product inventory. According to Pakhomkin, they wouldn’t have to upload, share or standardize their data in any way. That’s all taken care of by Goodzer’s algorithm, already at work.

There could also be synergies with companies like Shopkick that are working with both large and small retailers. Because Goodzer’s goal is to drive customers to the store, it’s a natural handoff to Shopkick, whose value proposition takes over after customers walk in the door.

Of course all these directions are easier said than done and, again, product search is a longstanding challenge in local — especially at the SMB level. Goodzer’s biggest point of differentiation could be its technology and breadth of product data. We’ll have to wait and see. 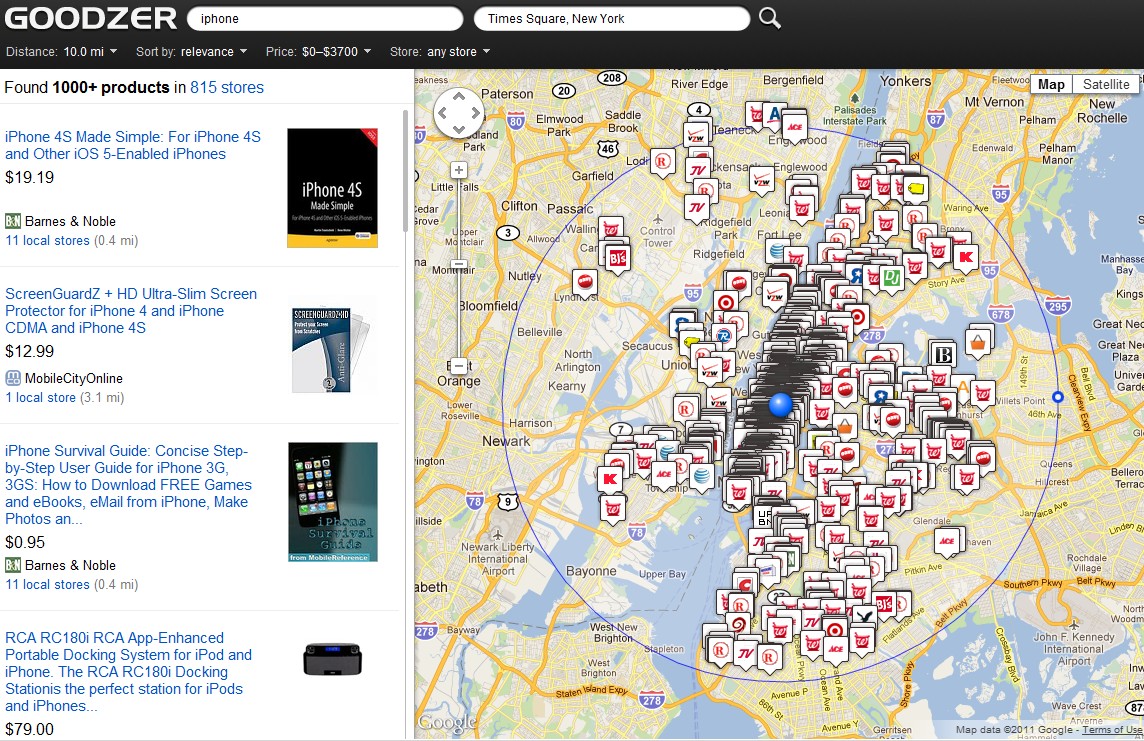