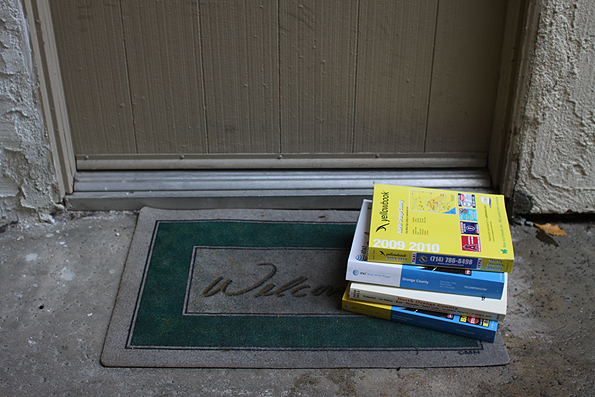 Last week, we reported on the San Francisco Board of Supervisors vote to pass an opt-in ordinance for print directories. The law would go into effect next year. This week, San Francisco businesses and publishers opposing opt-in will ask Mayor Edwin Lee to veto the ordinance based on their concerns that it restricts small businesses’ ability to market themselves and attract customers.

The coalition is made up of publishers, small businesses, labor and consumer groups. “We share with many cities the common goal of eliminating unwanted directory delivery, but we disagree with an ordinance that effectively bans Yellow Pages, costs jobs and hurts consumers,” said Local Search Association President Neg Norton in the press release. Mayor Edwin Lee has not released a statement on the issue at this time.