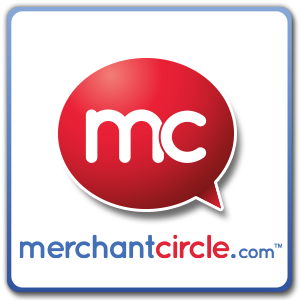 MerchantCircle.com released findings today from a survey that revealed 50 percent of small-business owners follow political candidates or related organizations on Facebook. Fourteen percent of respondents follow these groups on Twitter. The survey comprised more than 6,000 U.S. small-business owners. It’s surprising to learn that busy small-business owners prefer their political messages funneled through social media. This is a telling effect of the comfort shift from traditional to digital advertising among SMBs.

Television was the least informative marketing method with 40 percent of business owners tuning political ads out. Ironically, the bulk of campaign ad budgets are spent on television. Based on MerchantCircle’s results, social media appears to be three times as effective as television for political campaigns that are seeking to target small-business owners.

Printed materials, including direct mail political fliers, are also better received than television. Fifteen percent of respondents said they found these materials informative. With less than six months until the presidential election, these data come at a critical time. Digital media agencies are feverishly working with political groups to ramp up effective outreach strategies. If you want more political ad talk, read our Advisory on how traditional and digital media stack up in political advertising.