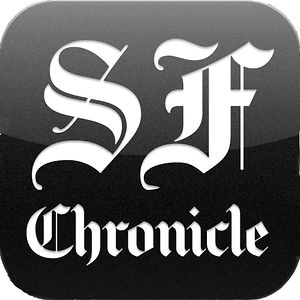 The politics of keeping newspaper sites relevant in the social era are intense on all sides. San Francisco Chronicle Managing Editor Audrey Cooper is in the thick of it. Cooper, who has been at The Chronicle for six years, has been in the news recently over a “Food Fight.” Specifically, how is a foodie-town like San Francisco going to cover the restaurant/food and lifestyle scene?

In an interview with San Francisco Magazine, Cooper notes that the restaurant reviews are “the most clicked on things” in the paper. And “chefs are like our local celebrities. But does our section get to that narrative,” even as it publishes four pages of recipes? The Chronicle site and its companion SF Gate site are the best read news sites in the Bay Area with 17 million users. But “the fight to save daily journalism is like a bar fight,” she says.

“We need to get more aggressive about change. And print readers don’t traditionally like changes a lot. But the status quo is not enough.” Cooper adds that “there are a lot of blogs and specialty publications starting to gnaw at the edges of what we do. That’s true of tech coverage, real estate, food. If we just sit back, then they’re just going to eat us alive.”