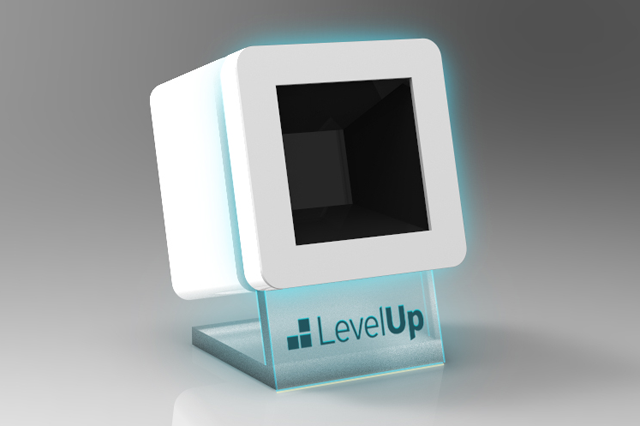 Phone-based digital payments haven’t really taken off – in part, because they aren’t much easier to use than credit/debt cards. You’ve still got to take them out of your pocket.
The notable exception is the phenomenon of My Starbucks Rewards loyalty program, which now has 10 million Starbucks customers actively using the mobile app, twice the number of a year ago.

But if “wearables” take off – i.e. smart watches and to a lesser extent, glasses – there could be rapid growth. In fact, payments are the most practical smartwatch feature (aside from telling the time.)

LevelUp leader Seth Priebatsch told Marketwatch that has always been his vision. The company currently provides an Android app, which automatically asks users if they’d like to pay by using the App when they are near favorite merchants.

“What we really always dreamed of was being the largest smartwatch payment network,” said Priebatsch, noting that LevelUp already claims 1.5 million smart phone users, who can pay at 14,000 locations. With wearables, the sky is the limit (perhaps).