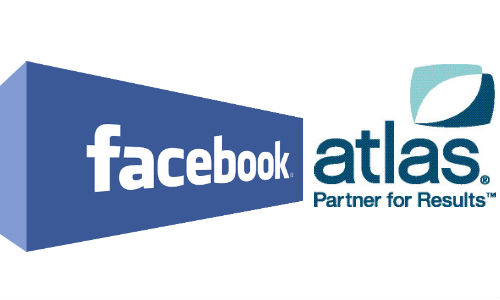 Facebook today announced the relaunch of Atlas, an ad network that connects online campaigns to offline purchases across multiple devices. Atlas isn’t a new company but instead has been rebuilt since been being acquired from Microsoft last year. This announcement follow’s Facebook’s announcement of an ambitious program to match sales related data from a variety of sources to show ROI at BIA/Kelsey’s Leading in Local: SMB Digital Marketing event in New Orleans.

The platform will utilize Facebook data to track users between devices and connect online campaigns to offline results. This is an effort Facebook has been working on with its Custom Audience Tool. A Datalogix study showed that 89 percent of people who saw a Facebook ad and then bought a product in the store did not click on the ad. This uncovers an important behavioral trend for local advertisers who are increasingly critical of ROAS (return on ad spend).

Atlas doesn’t only link consumers to their Facebook accounts but with their interactions on other websites and apps.  Facebook is already equipped with a deep social data trove with 1.32 billion MAUs. This positions it to launch Atlas across both desktop and mobile and to compete more closely with Google’s Ad Sense network. Along with the Atlas’ relaunch, Facebook announced Ommicon has signed on as the first major agency partner. 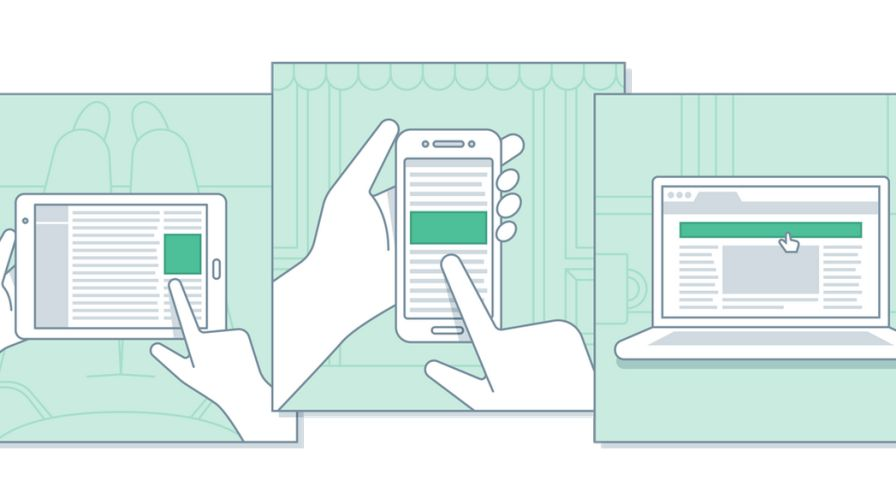