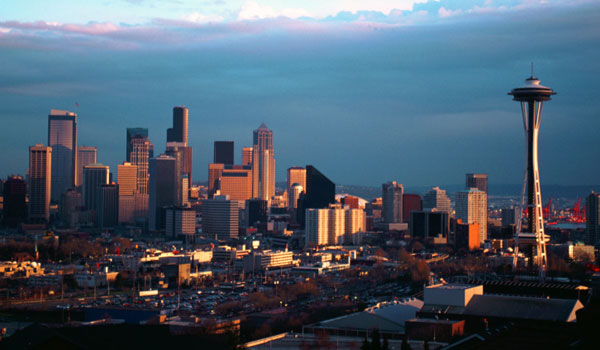 As we covered back in February, the Local Search Association (then known as the Yellow Pages Association) filed a federal lawsuit to overturn the Seattle ordinance restricting Yellow Pages delivery. This week, the city launched its own opt-out site. On the new site, Seattle residents can choose whether they want to receive Yellow Pages and can also opt out of receiving junk mail by self-selecting the advertising and catalog companies they wish to exclude. Councilmember Mike O’ Brien says the new site responds to resident frustrations and desires for “a reliable way to stop the waste.”

Here is an excerpt from the advisory:

According to the U.S. Postal Service and Seattle Public Utilities research, Seattle homes and businesses receive an estimated 17,500 tons of unwanted paper in the form of junk mail and yellow pages phone books, approximately 100 pounds of waste per household, each year.

LSA President Neg Norton released a statement about the advisory saying it “greatly exaggerate[s] the environmental impact of print directories.”

LSA’s press release states that according to Seattle’s own estimates, the city annually recycles approximately 1,500 tons of phone books or less than 2 percent of total recyclables — not the 17,500 included with junk mail as claimed.

Directory publishers have previously addressed waste concerns and consumer preference with their official site, www.yellowpagesoptout.com, which Norton says includes privacy protections that Seattle sites do not provide. The outcome of the industry lawsuit against the City of Seattle is pending.